by Jack L. B. Gohn Posted on BroadwayWorld.com Monday, July 5, 2021 I first attended an outdoor theatrical performance 64 years ago. Over the decades, there have been plenty more. Up until Saturday evening, I’d never once been rained out. Saturday, though, my... 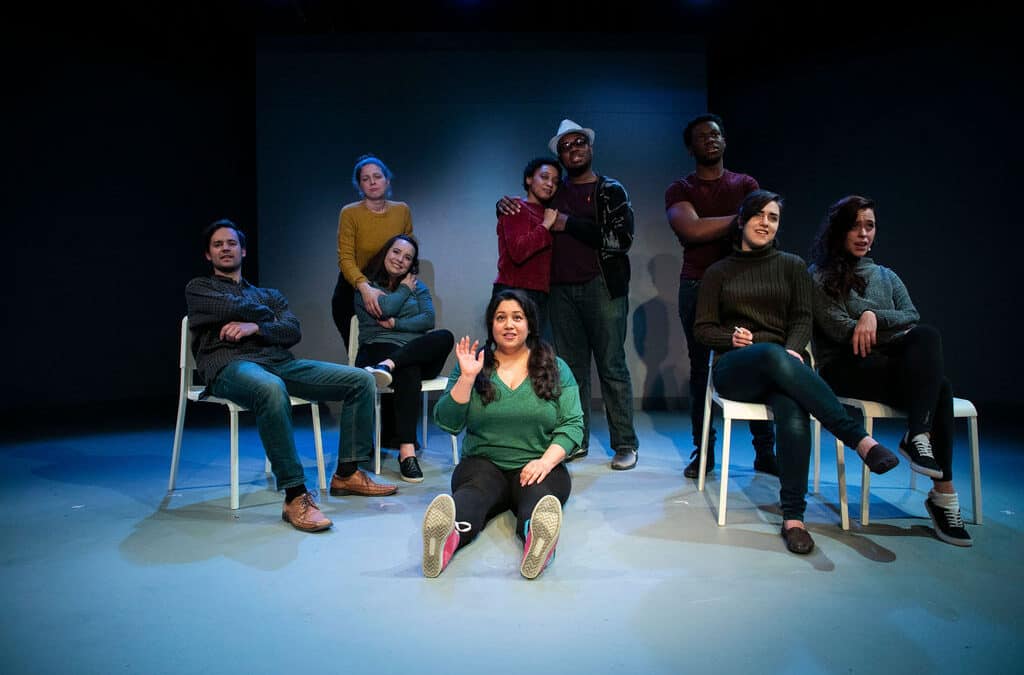 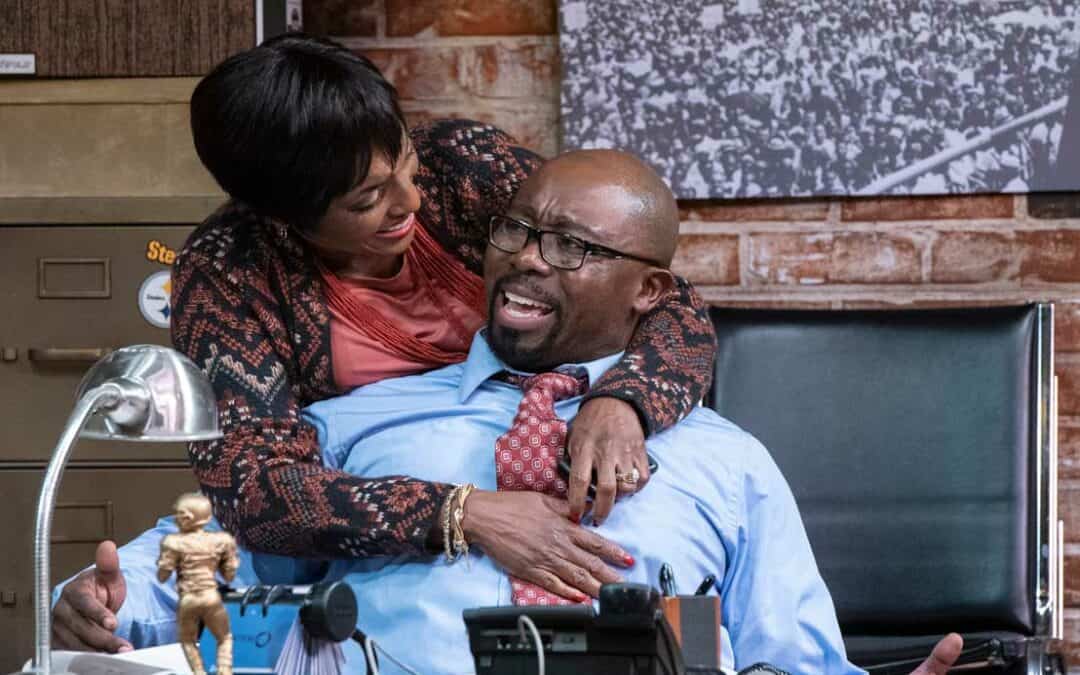